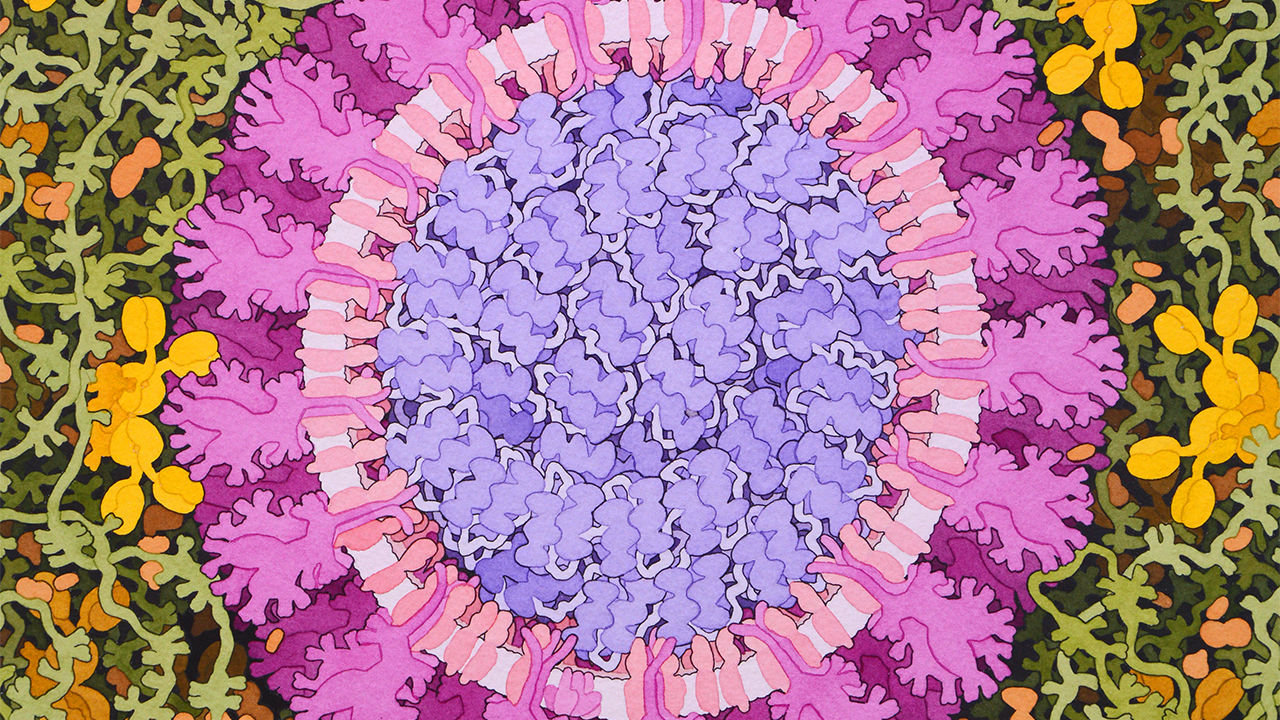 It’s December 31, 2019. The end of the decade. People in the city of Wuhan, China are preparing to celebrate the new year. The local World Health Organization office receives several reports of severe pneumonia in the area. Skip ahead to January 12 and news has spread around the world of an outbreak in the city. People are feeling unrest across the globe as China issues a report stating they have sequenced the genome of a new strain of caronavirus, the same type which caused the 2002 SARS outbreak. The next day, Thailand reports the first case outside of China. The virus has spread and fear grips the world. By the end of the month, the WHO has declared a public health emergency and on March 11, not even three months after the first signs of disease a pandemic is declared [WHO]. People everywhere start stock piling supplies and preparing for the inevitable apocalypse unsure of how they will survive in the dystopian future.

A horrifying scene for sure. But what has come of it? Is everything as bad as people thought? Is it as bad as people think? This is hardly the first disease outbreak of modern times. Most have been over hyped and quickly forgotten about, some have been bad, but even the worst, the Spanish flu pandemic in 1918 which killed upwards of 17 million people (At the very least . Most estimates put the death toll around 40-50 million making it one of, if not most deadly pandemic in recorded history) in just two years wasn’t able to stop the world turning. So what is so special about this one?

Firstly we should understand what the caronavirus is. While many people are under the assumption it’s a whole new thing out to kill us all, the reality is that caronaviruses have been around for quite some time and we are all familiar with them. As I mentioned earlier, the 2002 outbreak of SARS was due to a strain of caronavirus [WHO]. However that is not the only one found in humans. It is estimated that about 15% of common colds are caused by caronaviruses [Microbiology: Application Based Approach]. This means that there is a reasonable chance you’ve had one before. (The keen reader may note this implies there are multiple causes of the common cold. In fact there is no “cold virus”. Having a cold simply describes the common related symptoms from a variety of different viruses). COVID-19 causes similar symptoms as well, but is more likely to escalate in severity [WHO]. It should also be noted that though the word “pandemic” carries  a very scary and disastrous connotation, but in reality simply describes the spread of a new disease. It has nothing to do with the severity of it. A pandemic could theoretically kill millions or not a single person.

Now obviously, these are just blanket numbers. There are plenty more factors which determine who is most vulnerable and why some countries have it worse than others. Thankfully there is a great set of regularly updated charts with cited information from the people at Information is Beautiful. If we look at these we see that there are a couple patterns and interesting bits of data we can consider when assessing the severity and risk of COVID-19. Firstly, for as bad as COVID-19 is made to seem, its daily moralities are eclipsed by other diseases such as the common flu, measles, meningitis, whooping cough, typhoid and tuberculosis. In fact there are 16 diseases circulating around the world right now which all kill more people on average each day than the new corona virus. Where is the panic for those? Why do I not hear about how many cases of TB or reported each day? Why am I not kept up to date on the seasonal flu’s current death toll?

Next, note that the virus is harmful almost exclusively to those who have weakened immune systems (ie: the elderly and people with preexisting medical conditions), it is specifically bad (as noted on one of the charts) for people who smoke as caronaviruses mainly attack the lungs. As well it shows that about 80% of infection reported never even progress to needing any sort of special care. They simply surface as a bad cold and go away after a few days of rest. This could be some of the most important information when considering how to respond to this new threat. For those who are in a healthy condition, the COVID-19 virus poses very little to no real threat [WHO-“Should I Worry About COVID-19?].

But there is more good news. Both the CDC and WHO recommend regular washing of hands, standing back from people who are coughing or sneezing and staying home if you are sick in order to prevent the spread of caronavirus. Luckily these are things we should already be doing regardless of any pandemic! As well, there are already multiple vaccines in the works which could stop the virus in its tracks (of course, those only work if we all stop listening to Jenny Mcarthy). And for those already infected we have an abundance of antiviral trials underway which could drop the mortality rate even lower. So why is it that with all this good news and these promising developments people seem to be acting like the world is coming to an end?

Media, an industry which in a perfect world is a way for the public to reliably learn about events worldwide without bias, realized a long time ago that exaggeration coupled with fear mongering can sell a lot of newspapers and make them a lot of money. This is not to say that they are lying or making up information. However they have not been reporting on this virus in a reasonable and unbiased way. The constant onslaught of how many deaths there have been, the repetition of conditions in the very worst areas and the overall saturation of the media with 24-hour doomsayers and pessimistic headlines have brainwashed most people into thinking that this is the worst thing that’s ever happened to mankind despite an abundance of evidence to the otherwise.

Furthermore, the governments have perpetuated this fear mongering by imposing travel bans (which the WHO has advised against), shutting down schools, cancelling public events and in general not acting to calm the masses and encourage rational though over the media’s influence. Our leaders, the people who should be a voice of reason play into the fear mongering because they are more concerned about looking good in the public eye and tackling the issue head on than the actual well being of the people and the country as a whole. Shutting everything down is already hurting many, many people financially and will lead to an economic downturn, all over a bad cold.

But most of all, people have let themselves be told what to think. While we should be taking the news in and checking it against first hand sources then coming to a rational conclusion based on the verified information we have, we as a society are instead content to lose our minds and turn on each other simply because media outlets feed us click bait. We’ve lost the ability to think for our selves, to recognize bullshit when it’s put in front of us. We no longer fact check and think critically. Until we can grow up and be trusted to think like intelligent people these things are going to keep happening.

Now, I don’t want this to come across as if I think we should just sit back and do nothing. This disease can be deadly and in general we should do out best to control any virus if only for the purpose of not having to put up with feeling sick as often. But I strongly feel that the extreme measures being put in place are a complete over reaction and will do more damage than good. With the current extremely low risk of infection, the low risk of serious complications and the simple guidelines set out by the WHO to prevent the spread of any disease we should be able to easily and reasonably contain the COVID-19 virus until effect treatments and vaccines are finalized. The way this has so far been handled has been a complete failure at every level of the media, who should be providing impartial, full and honest reports of facts, the governments which should be acting as leaders to maintain morale and avoid panic and finally of the people as a whole who need to rediscover our capacity for reason and stop being control by fear mongering in order to handle this and any future outbreaks with a level head.

One thought on “Hell in a Handbasket”