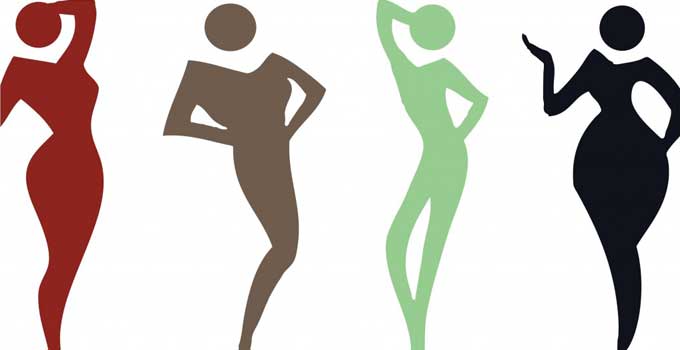 Do you have any idea what costs Americans $60 billion every year? (Yes I’m Canadian, but I’m going to refer to America on this because it’s much easier to find information on the American market.) Is it the controversial war on drugs ? Nope. In 2010 only about $15 billion was spent for that. Was it the terrible waste spent on the failed Obamacare website? Nope, that was only about $319 million. In fact the $60 billion I’m talking about is wasted by individuals, not the government each year. I’m referring to the diet and weight loss industry.

Now I’m sure that the first thought through most people’s minds after reading that is “Matt, I want to be you/with you.” I don’t blame you. But I’m sure the second thought is “Spending money on your health isn’t a waste!” Well, yes and no. It’s not so simple. Lets look at what exactly people are spending this money on and what it’s doing for them. (I’ve realized as I’m writing this it’s going to be very long, so I’m going to break it into three parts.)

It’s reported that more than two thirds of adults in the US are overweight. That’s bad. But what is that number based on? What constitutes “overweight”? It’s based on the body mass index or BMI, which is essentially a calculation based on your weight relative to your height to determine were you fall on the scale of a “healthy weight”. It has become a standard reference material for the weight loss industry and drives people to try and shed those pounds. It was first developed by Adolphe Quetelet between 1830 and 1850. Adolphe was respected in many fields including astronomy, math, statistics and sociology…There’s probably one field absent which you expected to see, medicine. No, I didn’t skip it. The man who, over 150 years ago developed the scale we still use to determine health, had nothing to do with the medical field. I do strongly believe people should try to stay educated in various fields, but lets leave the important decisions to the specialists. Now granted the BMI calculation was tweaked by a paper published in 1972…but that’s still over 40 years old and it’s still pretty much the same scale originally used.

BMI should have no place in modern medicine. It’s outdated and doesn’t factor into account the nuances in each body type, or fat vs. muscle weight. In short there are three major body types. Ectomorphic bodies (such as myself) generally have very high metabolisms and store very little fat or muscle. These are the skinny people who can eat whatever they want and never gain a pound. Mesomorphic bodies are the athletes, the “perfect” bodies. They store very little fat, but easily build and maintain muscle. Finally, Endomorphic bodies store and hold onto fat very easily. They generally have slow metabolisms and difficulty losing weight. Keep in mind those are just umbrellas over the fine details of each individual’s body. Each category can have more fine variances, males vs. females will differ even more and age also plays a significant role.

Despite this, over 1 billion people world wide are still chastised for being “overweight”. 1 in 3 adults in the US are considered obese by this outdated, unscientific index made up by a mathematician throwing a blanket over every single person. I have no doubt there are a lot of overweight and obese people out there, but I have equally little doubt that the BMI has included many people in those numbers who are in fact a healthy weight, yet are still shamed, targeted and told to lose weight.

Don’t misunderstand me. This is not to say that people should use body type as an excuse to neglect their health. Quite the contrary, people should know their body type and use that to help determine what is healthy for them. If you are an ectomorph, no matter how much you work out, you will probably never have the ripped body you see in sports magazines. If you’re and endomorph, you will always be heavier set than other people and that is okay. As you age your body will probably start holding onto more fat. You do need to maintain good health, but BMI should not be the standard that is set by!

In part two of this article I will talk about exercise! Part three will conclude with diet.

2 thoughts on “Your Healthy Weight Part One: Body Types”