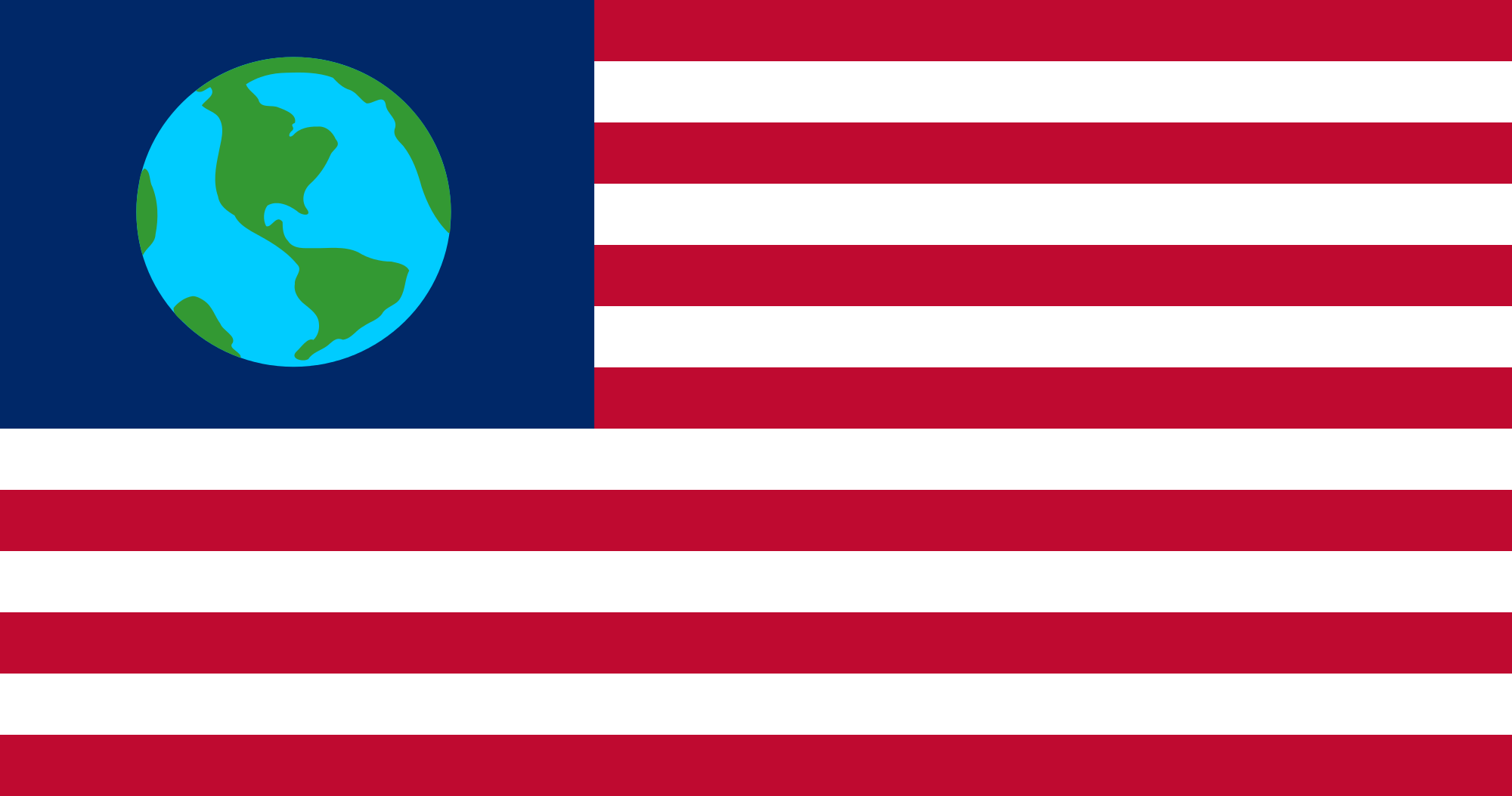 As I write this, I’m binge watching Bill Nye Saves the World, which premiered today on Netflix. Go watch it right now….well after reading this. As anyone who reads this blog knows, Bill Nye is a bit of a hero to me. He was a huge influence in my love of science and how I try to pass that on to other people. However just because I look up to him, does not mean I agree with him on everything. In particular Bill is a very proud American. He advocates for America to lead the world in scientific advancement. I on the other hand am a very proud Canadian and though we haven’t had the most glorious discoveries, we’ve made some vital and amazing contributions to the scientific world and I want to see more of them happen. This conflict always stirs a thought in my head. “Why can’t we all just get along?”

Well? Why not? Why doesn’t the planet just come together as one species, one nation and put all our effort into discovery? Obviously I know it’s not that simple. Political differences and all that prevent it. But wouldn’t it be nice for that to one day happen? Let’s get hypothetical here and look at what a single world nation would be like for the scientific community.

My first thought on it was that it would be fantastic. All the different countries in the world pooling resources. The brightest minds from America, Canada and every other nation working together on the same projects without borders to get in the way. Pride for every innovation, not just the Canadian ones. One of the first steps towards that is the International Space Station. Built by the cooperation of 15 countries the ISS is a marvel of technology and continues to pay back our investments with new discoveries and advancements in nearly every area of science. This has all been done in just a couple of decades. Surely with the world working as one for centuries the possibilities are limitless!

But then another thought came to me…monopolies. When one company is the only one selling one product or service. And what often happens in that scenario is the monopoly becomes stale. They don’t have to compete with anyone else and so they don’t feel the need to improve. Would this happen with science? Throughout history competition between nations has given us some of the greatest inventions our planet has ever seen. Nuclear power, the internet, teabags and wristwatches are just a few inventions which have come out of war. Would we have come up with those otherwise? Maybe, but it sure would have taken a much longer time.

Most famously of all I think was the space race between the USA and USSR. Without the competition of the cold war, we would not have satellites orbiting the Earth which in turn means no cell phones, no GPS, no satellite TV. The first laptop computer was created for space travel and it also gave life to the joy stick. For many the cold war was or is a matter of national pride and dominance, but for the scientific world it was so much more. It was a catalyst for our world today.

Now, I do think in some cases more cooperation would be beneficial. For example, charities. Two or three organizations trying to support the same cause. In those cases the money and research being split between them would be better utilized together, concentrated on the common goal. Or, in the case of the ISS friendly competition AND cooperation has been quite fruitful. Each country taking part in the ISS works together and gets along, but they’re also all very proud of their individual accomplishments, which in turn fuels competition and discovery. For example NASA (which is American) launched OSIRIS-REx to the asteroid Bennu. This little probe has all sorts of interesting gizmos and gadgets on it mainly built by American. However there is one component on board contributed by the Canadian Space Agency which many fans of space and science in Canada are very proud and excited about. We’re cooperating with NASA for a greater goal, but still doing our best to make sure Canada is an important player in scientific advancement.

“One world, one nation” is a nice thought. Peace and prosperity is a nice thought. But maybe those thoughts are a little too idealized. While more cooperation between countries would probably be a good thing, taking it too far could do us more harm than good. And this is only looking at it from a scientific perspective. What if the leader of this world nation was a terrible dictator? It’s a complicated issue, but I personally think that friendly competition is vital to not only our advancement but our survival.