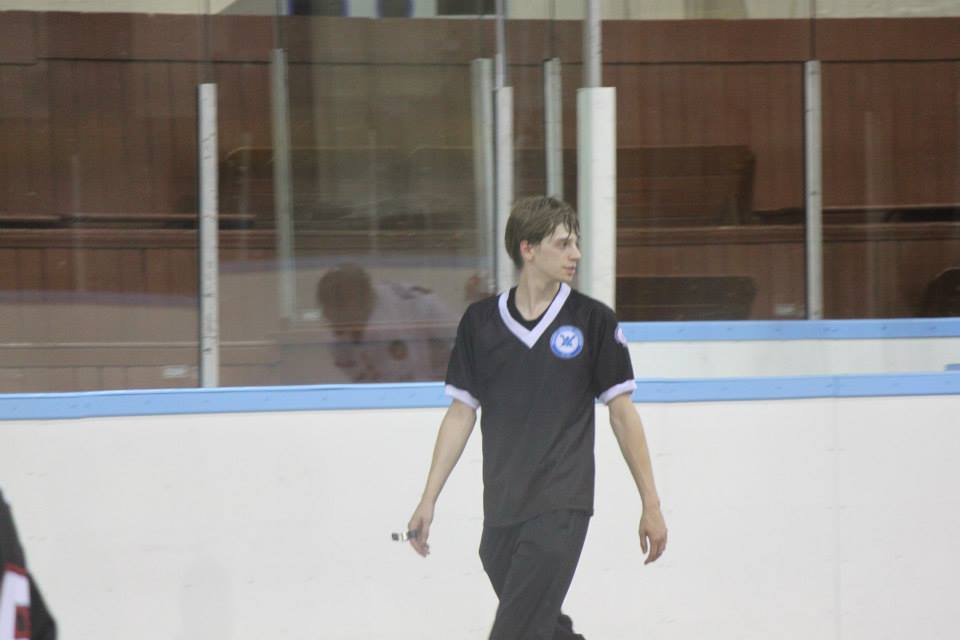 I wrote this on my facebook page a few days ago and thought it would make a good blog and hopefully reach a wider audience.

I have been a lacrosse ref for something like 13 years now. Last night I was reffing a game with a partner who has been at it almost as long as I have. We’re both capable and confident refs. In the third period one of the coaches was given a bench minor by my partner. Following the game he approached us after the handshake and casually told my partner he needs to get a tougher skin, then walked away. At the time we ignored it, considered giving the coach an additional penalty but decided it wasn’t worth it.

Then I drove home and it bugged me. I climbed into bed and it bugged me, I’ve been doing stuff all day and it’s bugged me, so let me explain why. The penalty wasn’t given because his feelings were hurt. To be honest we as refs have pretty tough skin. However that isn’t an excuse. A tough skin doesn’t mean we want to put up with that or need to. That is not part of the game. Yes emotions will run high and people get passionate, but there is a line and it is being crossed more and more to the point where people think it is acceptable.

But here is where this becomes a catch 22. Coaches complain that the refs are bad. We need better refs and the only way they’re going to get better is with experience. The issue is that the number of refs who have that experience is dropping and it is in direct response to the way they are be treated by the coaches players and spectators. And let me say this doesn’t just go for lacrosse, this applies to all sports. New referees are almost always timid, nervous and don’t have the confidence they need because that comes with years of experience. They need to build those things up and a big part of it is having older, more experienced partners to help them along. But it also requires them to stick around long enough to get to that point where they can be the ones mentoring younger people, and they aren’t. They are being screamed at, called names and insulted for relatively little pay.

A lot of these kids are in middle and high school. They aren’t making a career out of this, they have lives and things they could be doing elsewhere. Instead they are out at that arena so your children can play. Without the refs those games will not happen. They are human and they are young. Being responsible for a fast paced sport is difficult at any level and they are trying their best to keep the game fair and safe. Show them a little respect and let them walk out of that arena with their dignity. Coaches, by all means if you have an issue with a call, or you don’t understand it, get upset, ask for an explanation and you will get it. But live with it. That is the call. Even first year refs have had to attend courses and pass a test. They know the game and they know the rules but they are no more perfect than you or I. We will all see the game from a slightly different view and interpret what is happening slightly differently. You screaming and yelling is not going to reverse that call. Cut the crap and deal with it. The ref who made that crease call was probably a lot closer to the play and at a better angle to see it than you. You’re not only supposed to be teaching these kids how to play the game but you are also a role model for them in sports and life. Your attitude sets an example for them of what is okay and how to conduct your self. And it sets a standard for how the parents who may not know the game as well should act. You are telling everyone in that arena it is okay to treat another person this way. The more you chase these kids off the floor the more they are going to want to quit.

That means that the following year we have a batch of new refs coming in with no experience and those who do have the experience saying it’s not worth it. As those of us who are older start retiring for various reasons the knowledge and experience dies out and the quality of officiating drops drastically. You want better refs help them, encourage them and keep them around to foster the next generation. So let me put this simply for you. You are not being penalized because you’ve hurt our feelings. You are being penalized because you are refusing to show respect to the people who deserve it the most. You’re being penalized because you’re showing these children and parents that it’s okay to berate someone just because things didn’t go your way. You’re being penalized because you are the reason refs don’t want to ever do this job again and our numbers are declining. We’ll see how you treat us when games start getting cancelled due to a lack of officials, which by the way is happening already. We know the game. We are out there because we love the game and want to give back to it. Trust me when I say at least 70% of the time what you’re yelling about isn’t a matter of something we didn’t see, or a case where we disagree on what should have been called. It is a matter of you simply being wrong and not knowing or understanding the rule. But instead of realizing your own ignorance you scream at a teenager to feel better. Grow up and start acting like the role model you are.

42 thoughts on “A Letter to Coaches From a Referee”