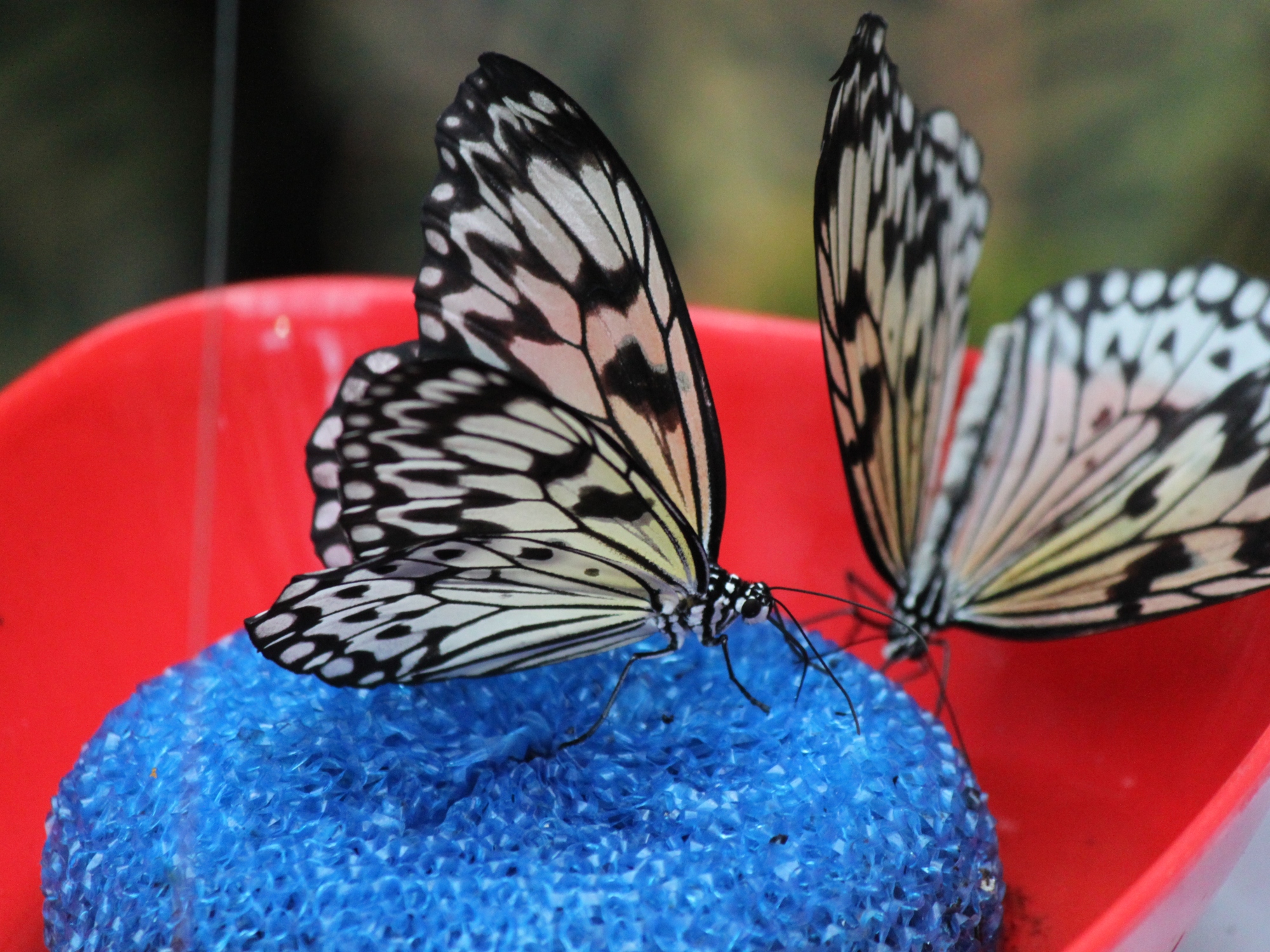 Outnumbering  other creatures on the planet by an extraordinary amount, bugs can be found everywhere. Though some of them can be a little dangerous, the truth is that the large majority of bugs (being used to refer to insect, arachnids and anything else that may get labeled as a “creepy crawly”) are actually quite harmless, yet people still seem to needlessly fear them. Bugs are incredibly interesting. They exhibit some stunning behaviors and the most complex adaptations anywhere in the animal kingdom. Bugs can be something to capture the interest of minds both young and old, teach us all sorts of things and are a vital part of the ecosystem.

I guess it’s an evolutionary adaptation that we don’t like things crawling on us. I can understand that. But I don’t think that needs to be extrapolated to the paralyzing fear so many people show towards bugs. It drives me crazy when a house fly buzzes into a room and I hear screaming. A fly can do no more harm to you than a leaf being blown by the wind. Sure, horse flies, bees and some other things may sting or bite and that can be cause for caution. However showing them respect is the easier way to avoid that. Don’t give them a reason to feel scared, such as swatting or screaming, and they probably won’t give you a second though.

What I think the first response to a bug entering a room should be is intrigue. Have you ever looked closely at a fly’s wings? Or seen the tiny details in an ant’s exoskeleton? The intricate patterns and  evolutionary designs which allows these bugs to do seemingly impossible things like fly through the air or lift ten times their own weight are simply incredible! Under that carapace there are so many more hidden secrets. The ability to spit dangerous chemicals at predators, poison running through their body…the list goes on and on. And then we get into behaviors. Did you know that house centipedes are incredibly meticulous when it comes to grooming? They often have a pattern to cleaning their legs and will go so far as to start back where they left off if interrupted. We may over look them a lot, but evolution has sculpted bugs into the most amazing and implausible creatures on the planet!

Bugs have given us great breakthroughs in science as well. By drawing inspiration from the crystalline structure of butterfly wings, a company was able to create a display screen that appears to be always back lit without battery drain. A water collection device for desert climates was designed based on the Namib desert darkling beetle and could be revolutionary for people who struggle to get water living in the Namib desert. A “super rubber” was developed from studying resilin, a protein found in the joints of many insects such as fleas. These are just a couple of the things on a huge list of discoveries born from an interest in bugs! Our technologies would be so different without the inspiration we’ve drawn from bugs. I personally can’t wait to see what future innovations and discoveries these tiny creature are waiting to give us.

These things are all great, but bugs really do hold an absolutely vital role on our planet. Our ecosystem would be a disaster if it wasn’t for all the work they do. The most obvious and probably well known is the work a lot of insects do every spring pollinating flowers. Every fresh apple you bite into, tomato you slice through or bean you boil is thanks to pollinators. Just as animals have to have sex to reproduce, plants need some way of swapping genetic material to produce offspring as well. It’s done by letting insects drink sweet nectar from flowers and hooking some pollen onto them to be brought over to the next flower. But they do so much more than just facilitate plant orgies. Bugs are what help those plants sprout and grow in the first place. All the soil on the planet has come about from decomposers. While some of them may be microbes and probably not fall under the vague term “bug”, there are also bugs which play important roles in turning that fallen tree into nutritious dirt. And they don’t only provide food for plants, bugs help lay the foundation of food chains supporting all these amazing creatures we see all around us.

I’d like to see more parents encouraging their kids to love and respect the bugs most of them scream and run away from. Learning is the key to over coming fear. Once people start to see how fascinating and important these creature are they start to gain respect and interest. With so many bugs all around us all the time, wouldn’t you rather live in wonder than in fear. Catch a beetle in a jar some time and have a good look at it, study how it acts, but remember to release it after. Bugs really are incredibly cool!

Here is a link to a variety of bug based activities for kids.